Preach to Transform Attenders to Embracers 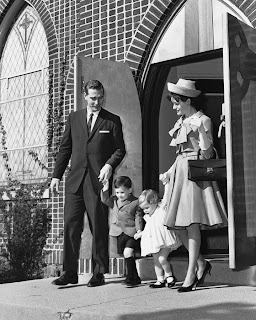 Leaders in the church often do not really know what their attendee’s believe. Aside from our core leadership team and closest associates leaders often become disconnected from what broader groups of ‘believers’ really believe.

A significant number of people attend church having a level of faith that is only skin deep. They intellectually acknowledge Jesus, but have never received Him as the only way to eternal life. A recent survey by the Pew Forum on Religion and Public Life found 57% of people attending evangelical churches believe that many religions can lead to eternal life. I was personally shocked at that until I again read the survey results. It reported on the people who attend evangelical churches, not on people who embrace Biblical evangelical beliefs. Attending an evangelical church does not make you a believer in Jesus Christ as the Way, the Truth and the Life and the ONLY way to the Father.

It is critical that we as leaders do not become so far removed or so buried in the sand that we do not know those among us. We must preach to transform an attender to an embracer of the fullness of what Christ has for us.

Click here to read an article on using your Leadership abilities to influence those who are less committed.
Posted by Harvey Wittmier at 5:56 AM

Labels: Many pathways to Heaven?, Surveys