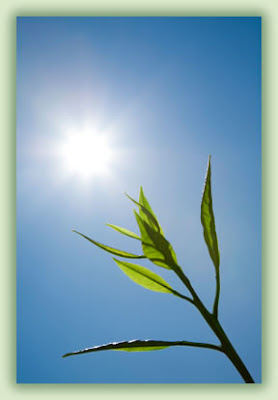 In my earlier days of leadership in business and government I believed that I would ‘arrive’ at the destination called ‘leader’. That is, I would become something that no longer needed further growth or refinement.

They thought they had ‘arrived’ at this place called mature leadership, but began to lose the very thing they had gained. They slowly lost the trust of those who followed. The lost the authority which had been given. They lost the confidence of those who led them. They lost the responsibility to which they had been called. They still had gifts to be very good leaders, but had stopped learning and growing, thus stifling their leadership.

As greatly challenging and difficult as things were for the early church leaders, they never stopped growing in all things that were spiritual and into the fullness of Christ. They never thought themselves to have ‘arrived’, but thought themselves always being changed and molded.

Check your heart today. Are you willing to continue learning and maturing or do you think you have ‘arrived’ at maturity?
Posted by Harvey Wittmier at 4:17 PM