New Land Brings Forth True Freedom in Your Heart 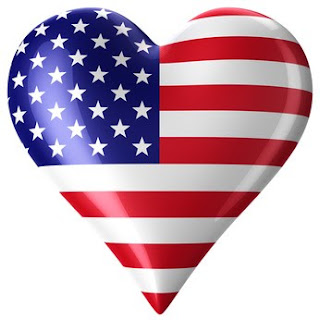 Freedom of the Heart
As you lead yourself and others into new territory, three aspects of life will change. We see these reflected as Joshua led his nation into Canaan to possess the land of promise. Today I will address the first change in God ordained new territory.

The new land brings forth true freedom in your heart. We see in Joshua 5 that after crossing the Jordan River the nation set up camp and had a circumcision ceremony. Every adult male who had grown up in the wilderness had not yet been circumcised as the outward sign of Old Covenant law. Something had held them back. The massive ceremony brought several hundred thousand men into compliance with the Law. What is critical to note is what happened as a result. We find this in Josh. 5:9 ‘Then the Lord said to Joshua, today I have rolled away the reproach of Egypt from you’. ‘Reproach’ means shame, disapproval, and blame. Centuries of slavery in Egypt created a mentality of shame, disapproval and blame within the heart of the nation. They still had a slave mentality even though they had been free of Pharaoh for many years. Even though this generation had not experienced slavery, they still carried the ‘reproach’ in their hearts; a reproach passed on by their fathers. They knew intellectually that Pharaoh no longer controlled them. They knew that God would provide for them. They knew the land of Canaan was the fulfillment of God’s promise, but there was still a nagging, burdensome oppression buried deep within them that, in a sense, was Egypt. It was not until they stepped into new territory and clearly, visibly, and completely came into agreement with God’s plan and promise that the reproach was rolled away. They had circumstantial freedom in the wilderness, but heart freedom came forth in the promised land.

You and I live under the new covenant, but many believe only intellectually in the new, continuing to carry reproach of the past. They have not stepped into the fullness of what Jesus promised and provided. Stepping into new territory rearranges much in our lives. Just as the Lord told Joshua ‘do not be afraid’, so I say to you ‘do not be afraid’ of life being rearranged. It’s a good thing! Come into complete agreement with ‘what is’. Go in and experience the reality of the freedom in the new land.
Posted by Harvey Wittmier at 3:56 PM