Intimidation - The Tool of the Enemy 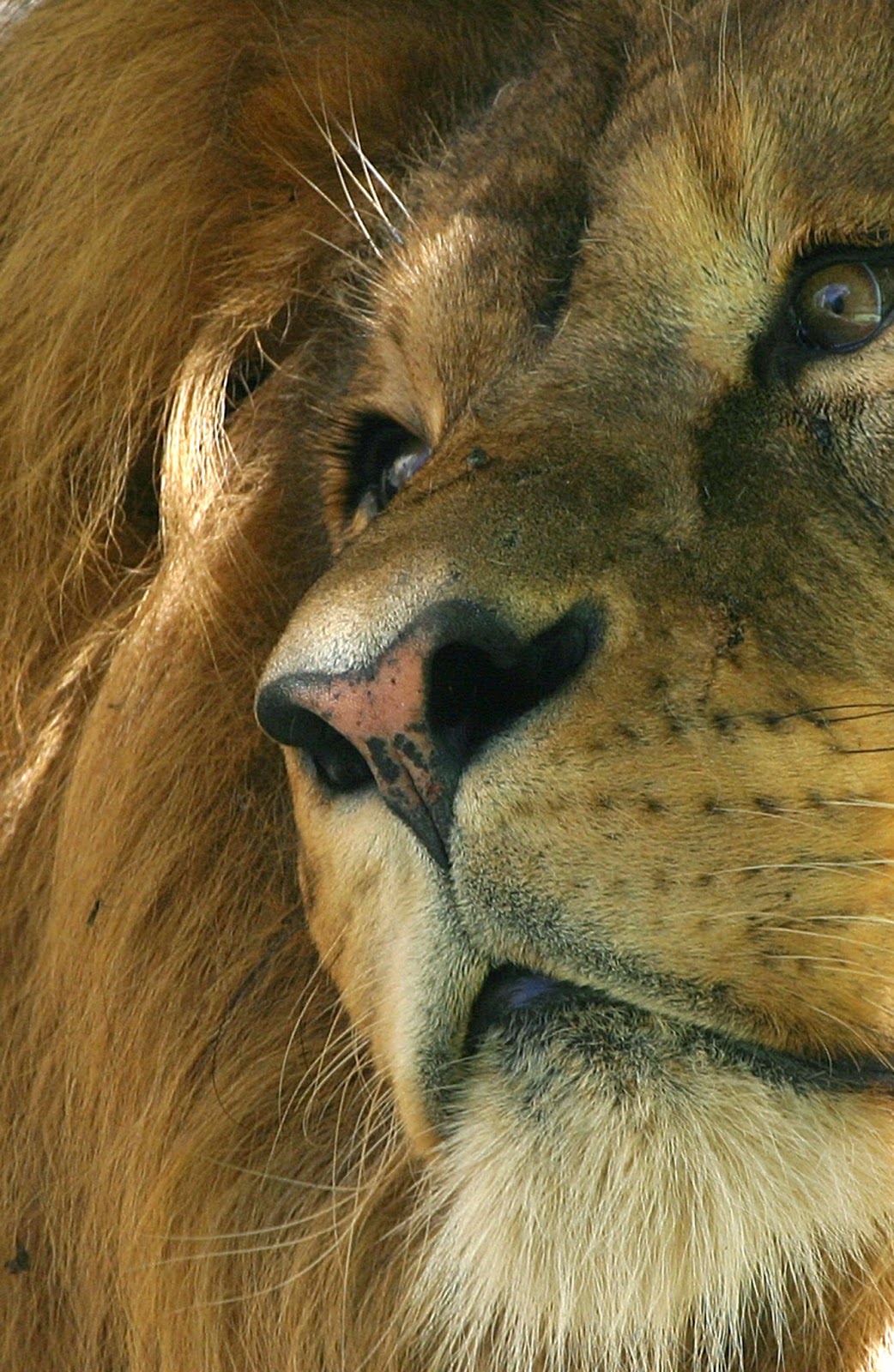 Therefore put on the full armor of God, so that when the day of evil comes, you may be able to stand your ground, and after you have done everything, to stand. (Eph. 6:13)

As I have ministered recently on the topic of Living in the Kingdom of God amidst a Culture of Corruption, I am reminded of the warrior identity we have in Christ.  Much of the church in America is dressed as a wimp rather than a warrior. We walk more like a lamb than a lion.

Earlier this year we received a prophetic word that 2014 would be a ‘year of contrast’, contrast between those who wholeheartedly follow Christ and live in His kingdom, versus those who do not.  I see this contrast in this election season. Christian leaders are being tested to wholeheartedly follow Him to bring contrast in America. Recently, many Houston pastors received court orders to hand over all their sermons, emails, and correspondence because of comments they may have made about a gay friendly city ordinance. We see it in the letters American pastors receive from a secular organization prior to every election. The letters threaten IRS retribution if pastors speak out on political issues. The enemy seeks to intimidate church leadership. The enemy goes about ‘like a roaring lion’ (1 Pet. 5:8). The enemy seeks to intimidate us by imitating the power of the lion. Its intimidation by imitation! Lambs can be intimidated. Lions cannot! It is we who carry the true lion on the inside of us, the Lion of Judah, the soon coming King. We do not imitate a lion, because we carry the authentic Lion on the inside!

Every pastor and ministry leader in America has contrasting choices ...to stay silent on the many moral and cultural issues of the day, or to speak out in truth and righteousness bringing clarity to the cloudy world of politics. I am drawn to Paul’s words again in Eph. 6:13 that we are called to ‘stand’.  We must stand together or fall together.

For each of you in leadership in America, I urge you to speak clearly with conviction on the key issues facing this nation in the election. For those of you in other nations, pray that we in America would have courage to declare truth to America in this election. Pray that we would embrace the identity of the Lion and the Warrior and stand against the imitator!

Be very blessed as each of you stand, bringing contrast on behalf of the King of Kings in nation.

Posted by Harvey Wittmier at 1:42 PM