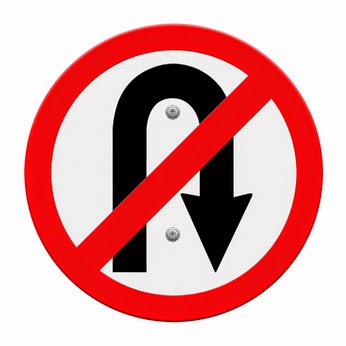 
In the days when Babylon conquered and exiled Israel and Judah, Jeremiah was a primary prophetic voice leading up to and immediately following the exile. Most of Judah, including the tribal leaders and key people of influence, were exiled to Babylon. However a small number of the poorer people were allowed to remain in Judah. Jeremiah was among them and remained to minister to them. However they did not come into alignment with God. They were a troubled group and did not like living in their homeland. They were considering abandoning their homeland and going to Egypt. So they asked Jeremiah to inquire of the Lord what they should do. Jeremiah inquired and the Lord said ‘Do not go to Egypt’. Even though the Lord assured the people that he would take care of them in their homeland, they went against the word of the Lord and moved to Egypt. In Egypt they entered into idol worship and practices of the Egyptian culture. Eventually, Jeremiah and most of them with him died in Egypt.

When we ask the Lord’s counsel, we may not get the answer we want, but we get an answer. If we are still unsure of the answer, we can seek confirmation. If a directional word is confirmed, we must be careful to follow it even if we don’t like it!  The people who inquired of Jeremiah got both a directional word and specific counsel from the prophet not to go to Egypt.

Scripture presents incidents when the Israelites looked to Egypt as a place of escape from the difficulties in their homeland. Even though the Lord had specifically given them the land of Canaan and surrounding territory, at times it was Egypt they looked to for escape and comfort.  When confronted with the challenges of the wilderness, the people complained to Moses that slavery in Egypt was better than challenges in the wilderness.

In this case, they began burning incense to the Queen of Heaven and they were prosperous and well fed in Egypt. In other words, they obtained their prosperity from a demonic source.  They felt secure in that demonic influence. Prosperity, safety, and security are NOT necessarily a sign of God’s approval!

Today we all must be careful of the temptation to go back to the Egypt in our lives as a returning to peace and safety.  In fact we are warned that in the last days many will be declaring peace and safety.   Our only security and safety is the strong tower, the name of the Lord. That is where we go!
Posted by Harvey Wittmier at 1:28 PM No comments: