A Prophet For Today 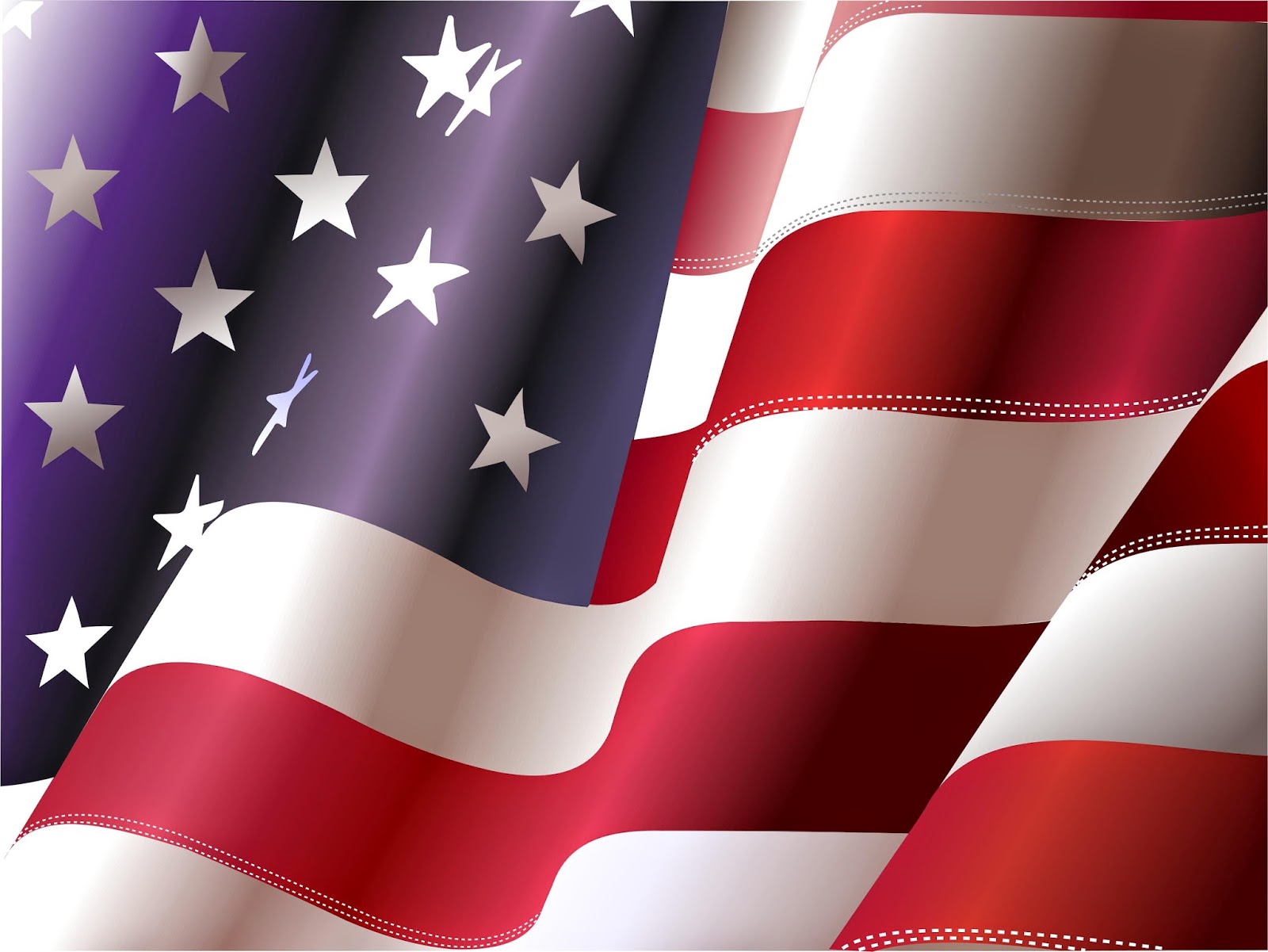 Many prophetic voices speak in America, perhaps more than in any other nation. Yet, we in the church and the national culture seem to reflect the days of Jeremiah, rather than Haggai.  As a ministry leader, I view prophetic voices as those who primarily encourage and edify the church, or those who primarily challenge and confront the nation and the culture. There are relatively few in the latter category today. Those that challenge the culture are experiencing great opposition spiritually and politically.

One such voice is Franklin Graham. Mr. Graham may not consider himself a prophet given his evangelical background, but he speaks and confronts the nation, politicians, and occupants of the White House. He confronts Islam and Jezebel with holy courage. When prominent pastors and leaders are choosing to flow in the cultural currents, Franklin is choosing to confront it. He reflects the confrontational prophetic heart that pierces at the point of the spear. He is as Elijah and the church is called to stand with him let him know he IS NOT ALONE in this battle! He speaks as one outside the traditional charismatic circle of prophet, but his sphere of influence far exceeds that of most prophetic voices in Pentecostal and charismatic circles!

As he confronts the national powers beyond the church he runs into demonic resistance and backlash from principalities and powers alerted to his anointing and leadership influence.  Recently Mike Bickle, founder of International House of Prayer in Kansas City, called upon the church to intercede and pray for Mr. Graham (Charismanews.com 2.20.15). I applaud Mr. Graham’s courage and support Mr. Bickle’s call. This is a clarion call to the intercessory heart of the church.

In December of 2014 the Holy Spirit told Deborah and I that our ministry must focus on America in 2015. I believe this word reveals a window of opportunity for America to embrace the Christ of the covenant and reject the culture of corruption. I believe it will only require a remnant to respond. Small numbers of passionate, influential, purposeful people change nations. People like Franklin Graham. That being said, the battle facing Graham and a few others during this time is intense. The forces of darkness are alive and they are attacking. As we intercede with Jesus and His power at the center of our support for Graham the Lord will lead Franklin and others in a triumphal procession (2 Cor. 2:14).

I call upon you and your ministry to pray for and intercede on behalf of, and in support of Mr. Graham and others like him. He is forging a righteous pathway for this nation. May God get the glory, and the church gain the victory!

Posted by Harvey Wittmier at 12:32 PM